“Have you seen their certificates?” 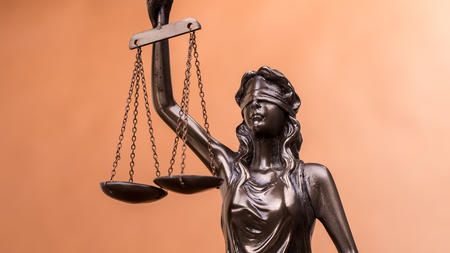 A golf club has been found guilty of negligence following the death of an employee who claimed to have a qualification he didn’t actually have.

The employee had stated on his CV that he had a chainsaw operators licence but, following a accident in which he was killed, it was discovered that he had made a false statement on his application form. His employer had not carried out any additional checks or obtained a detailed reference from his previous employers which would prove what qualifications he possessed rather than claim to have. For failing to carry out these checks and for two additional health & safety breaches, including lone working, they were convicted at Leicester Crown Court and ordered to pay a £150,000 penalty.

Do you carry out sufficient checks on your employees? Could you prove they have the qualifications they claim to have? You should have a copy of the certificate from any training course they have attended or trade qualification they have gained. If you don’t have this evidence then how can you prove they are competent? If they were to injure themselves or another person then you could be held liable if you have not taken sufficient steps to check their competence. Ideally, every employee should have a training record which contains copies of their certificates and notes of the date passed and date for when a re-test is due.

If you need any assistance with this, please speak to your Account Executive or contact our Risk Management Director, Iain Martin, for further advice.

Further details of this case can be found on the IOSH news pages: Golf course manager fatally claimed competence with chainsaw 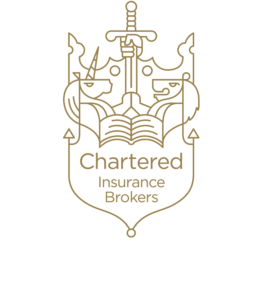